The St. Patrick’s Parade Committee Board has voted to postpone the March 15th parade. This decision was not made lightly and was done out of caution to ensure the safety and health of the thousands of attendees from the Washington area that attend the parade every year.

Rather than canceling, we are postponing our annual celebration for an event and date still to be determined. In the meantime, we strongly encourage everyone to support the parade’s sponsors and fundraiser hosts. Details for future 2020 events celebrating the mission of the St. Patrick’s Parade Committee will be announced on our website, on our Facebook page, and through email once they have been finalized. Supporters can receive notices of future updates by email.

The Committee is thankful to the many supporters of the parade across the DMV, as well as the parade’s scheduled participants, sponsors, honorees, fundraiser hosts, and dozens of volunteers that dedicated time this parade season.

The Committee’s press release on the postponement can be seen here.

Thank you for your continued support. 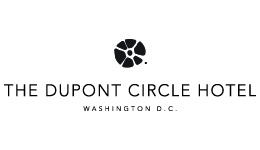 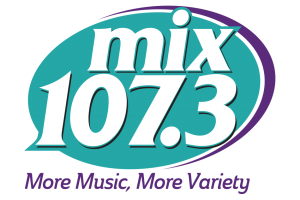 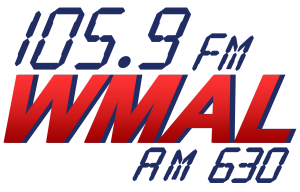